Boss is a 2006 Telugu film directed by V. N. Aditya. It stars Akkineni Nagarjuna, Nayantara, Poonam Bajwa, and Shriya Saran. The film’s score and soundtrack is composed by Kalyani Malik and Harry Anand. Cinematography for the movie is handled by Siva Kumar while editing is being handled by Marthand K. Venkatesh. The film was released on September 27, 2006. The film is dubbed into Malayalam as Boss: I Love You and into Hindi as Yeh Kaisa Karz with Gopala Krishna changed to Gaurav Khanna. 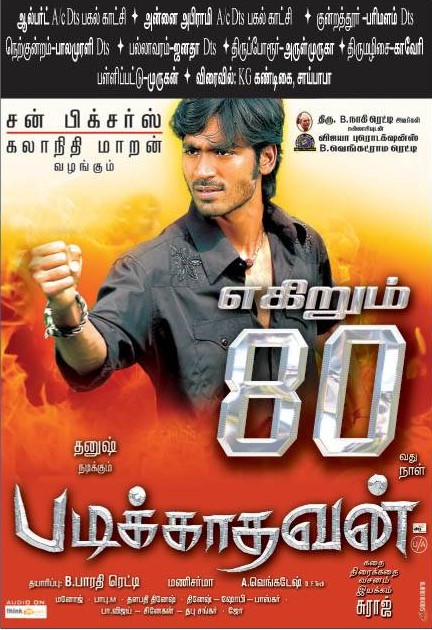